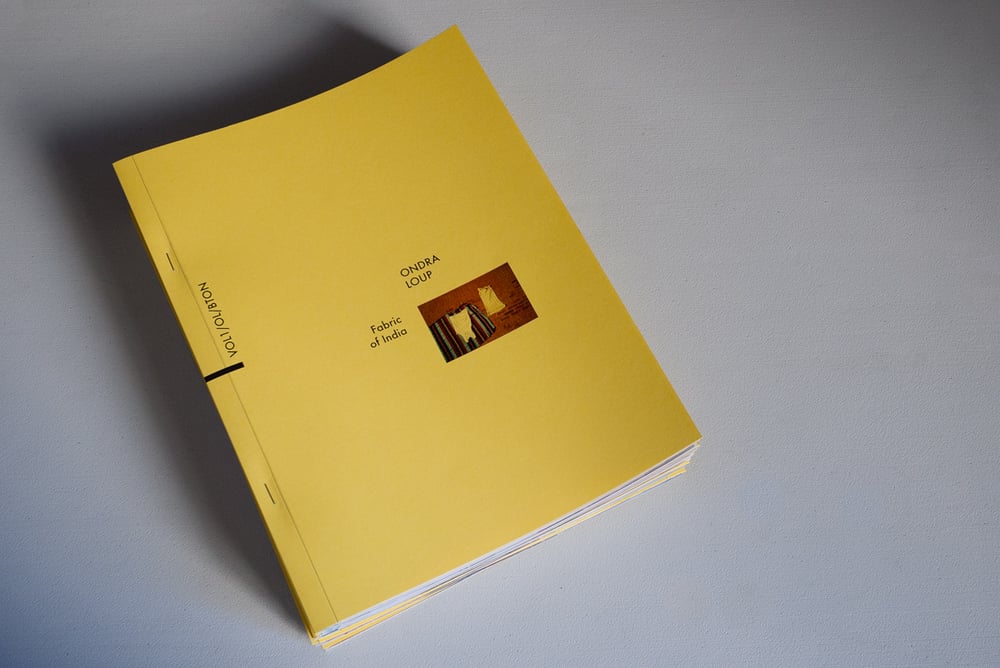 Czech-born, Ondra Loup made his first trip outside of Europe in January 2014, to India. It soon became clear his ideas of what he might encounter (and photograph), driven by countless films and books on the country, were a world away from what he was finding. In keeping with all his work, “Fabric of India” is another of Ondra’s colourful and bold explorations into the connections, similarities and differences between humans across borders. Alanna Jones has written an accompanying short story.